Some birds visiting the city may find a haven in acres that have been reclaimed for wetlands.
Sep 14, 2022
3 min read
Sep
01

Witness the detritus of one of the city's most voracious predators, the moon snail.
Sep 1, 2022
3 min read
Aug
18

It seems to be a no man’s land, a tiny, untended place that is unclaimed by either the office building or the grocery store alongside it.
Aug 18, 2022
3 min read
Jul
07 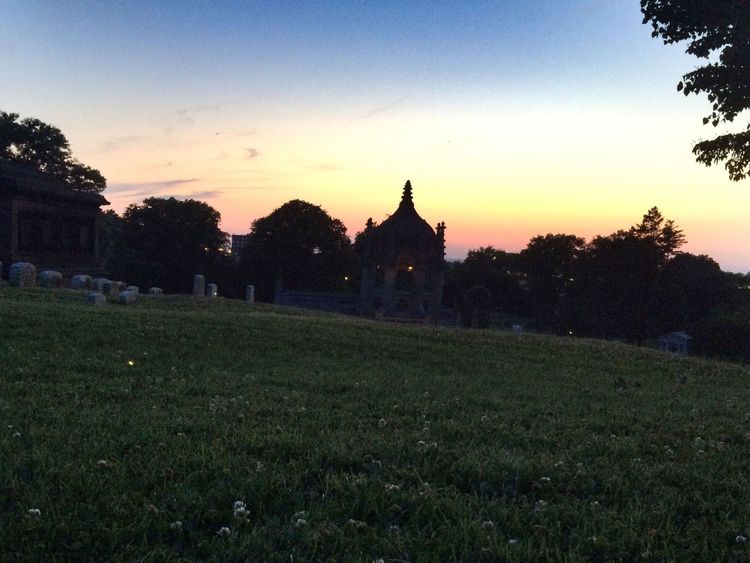 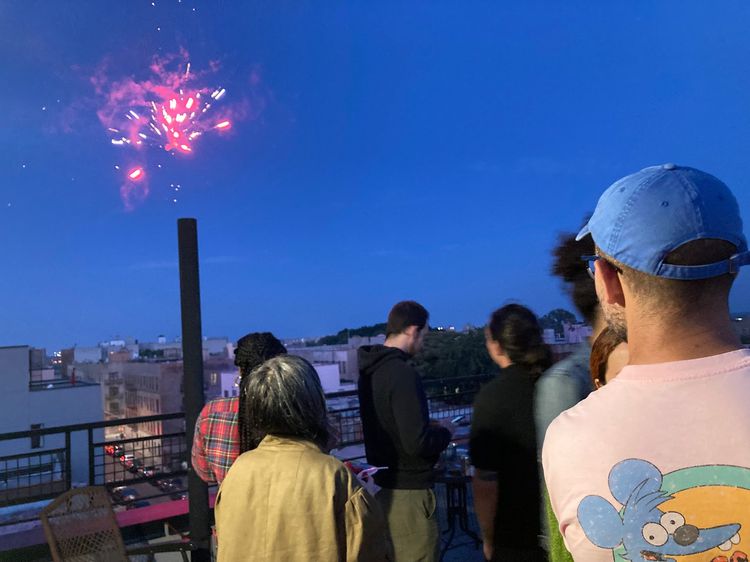 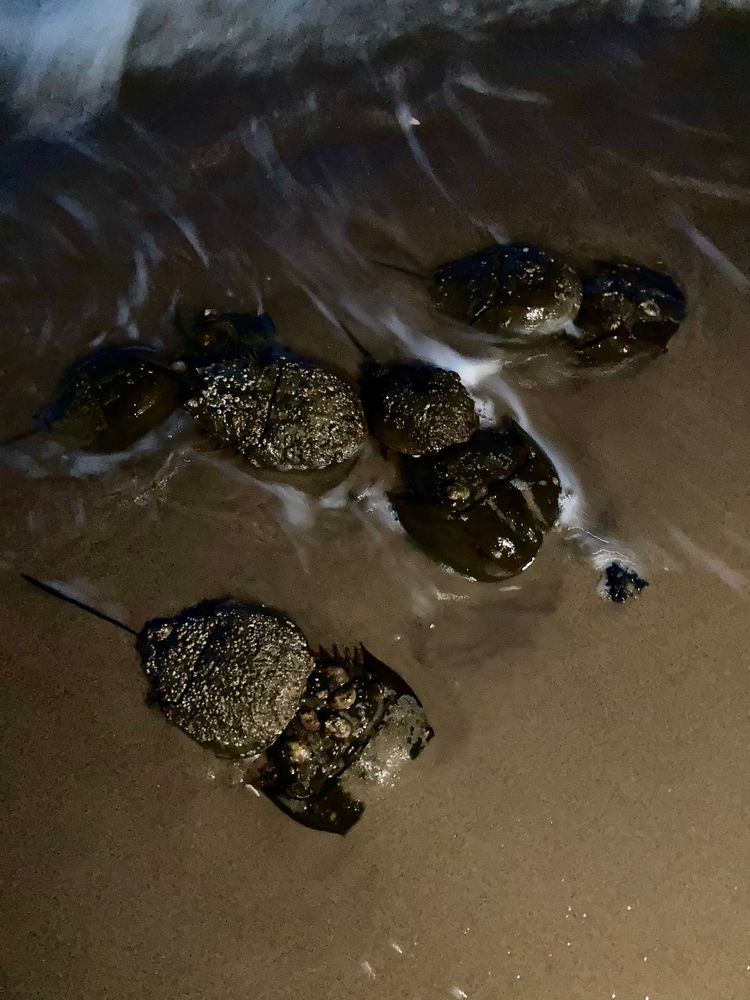 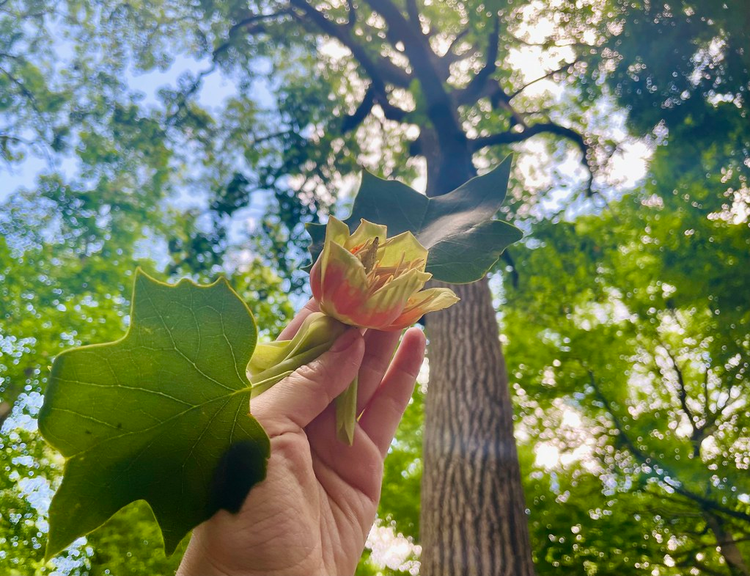 Tuliptrees are the city’s living elders, growing taller than the other trees, surviving for centuries as other beings live and die in generations around them.
Jun 2, 2022
3 min read
May
27 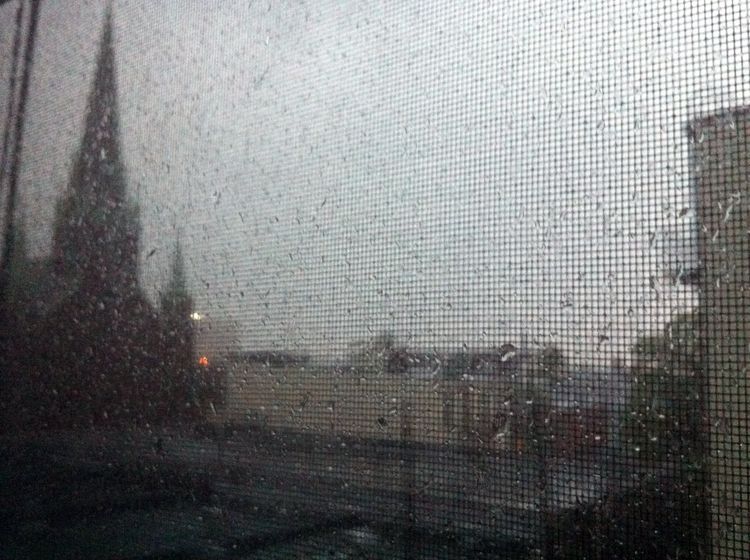 Night Comes in Through the Window

Your screen is a fluttering membrane onto the darkness. Night scratches its fur against the thin separator, seeping into your room through osmosis.
May 27, 2022
3 min read