New York City’s only state park preserve exists thanks to a lizard, a lizard that was released as snake food. A lizard that finds these summer months the most enchanting to mate and to bask languidly in its favorite places: on trees and fence posts, which give it the name of eastern fence lizard (Sceloporus undulatus hyacinthinus).

The spiny, tree-dwelling lizards are one of only three native lizard species in New York State, but they came to Staten Island, where they currently have their only known population in New York City, by human hand. Carl E. Kauffeld, the curator at the Staten Island Zoo from 1936 to 1963, loved snakes. He made the zoo the first in the world to exhibit all 32 varieties of rattlesnake; he was once bitten while trying to help a king cobra snake shed its skin. He would go all the way to the New Jersey Pine Barrens to collect eastern fence lizards to feed to snakes with particular diets. This was an inconvenience, even though, as he advised in a 1943 article in The American Midland Naturalist, you could freeze “a large number” in ice cube trays so you could feed the snakes a “cube of lizards” for days to come. But even the ice cube lizards would run out and it was back to New Jersey, back on the lizard hunt.

He happened to notice that the southwestern shore of Staten Island had a habitat that was almost just like the Pine Barrens, but without lizards. It was a striking, formerly industrial area where clay was once mined by the Kreischer Brickworks which had closed in 1927, having supplied materials for buildings at Columbia University Library, St. Luke’s Hospital, and Barnard College. The clay pits there had become overgrown amid the pitch pine woods. He considered these woods and wondered, what if he could create his own local colony of eastern fence lizards and collect them closer to home? In 1942, he released 29 eastern fence lizards. They climbed the trees by day and found places to hide by night. They laid their eggs; they hatched; their numbers grew.

Decades went by and then in 1973, a 20-year-old named Joe Fernicola arrived. He had been searching the city for lizards with a herpetological passion not dissimilar to the late Kauffeld. He had found none until he got to the southwestern shore of Staten Island and spotted a fence lizard. He became enamored with the pine woods, the old clay pit ponds, and the meadows, where not just the lizards but deer, birds, frogs, rabbits, and turtles thrived. This led to the creation of the Protectors of Pine Oak Woods in 1975 and finally to the establishment of the Clay Pit Ponds State Park Preserve in 1980.

The lizards’ home was protected, and they continue each year to emerge in the summer months. Watch for them if you visit the park. If the lizard sees you first, it will flee to a tree and circle the trunk, squirrel-like, to hide. A male may be more defensive and turn and raise his head to show a striking blue color on his throat; maybe he will bob up and down like he is trying to impress with some pushups; keep your distance. You are just here to observe. Give thanks to the lizards, for in making this beautiful landscape their home, they have saved it for enjoyment by both humans and lizards alike on sweltering days like these. 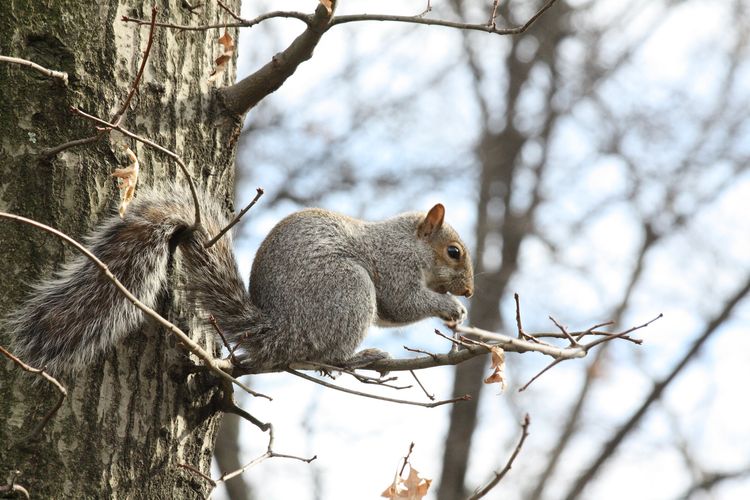 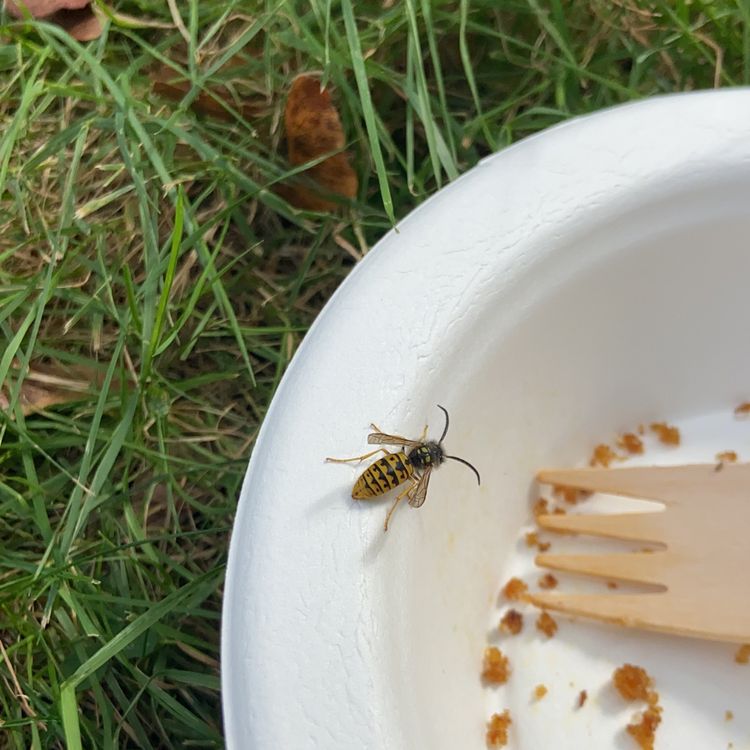