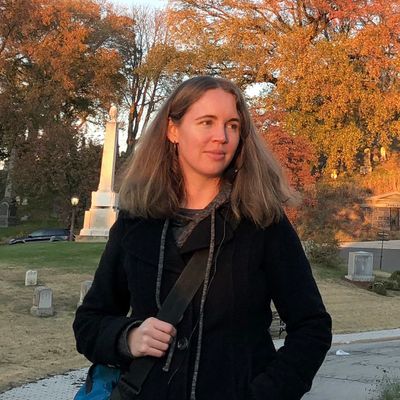 Some birds visiting the city may find a haven in acres that have been reclaimed for wetlands.
Sep 14, 2022
3 min read
Sep
01

Witness the detritus of one of the city's most voracious predators, the moon snail.
Sep 1, 2022
3 min read
Aug
18

It seems to be a no man’s land, a tiny, untended place that is unclaimed by either the office building or the grocery store alongside it.
Aug 18, 2022
3 min read
Aug
03