A titan of industry lies dead on a bearskin rug. A log settles in the fireplace. A puddle of water mingles with blood, spreading slowly across the floor. It’s a mystery to hone your wits, for the crime was committed with the perfect weapon: an icicle.

For us New Yorkers, the icicle is no abstract, locked-room conundrum to puzzle out, but an existential threat. An internet search for “NYC icicle danger” returns more results from personal injury firms than local news sources. If you have been injured by falling ice, talk to a reputable Manhattan lawyer. CALL NOW. Our team of experienced attorneys can assess your case. We help you seek justice and receive MAXIMUM compensation!

Menace awaits on every architectural angle, every surface where sun-warmed slush slaloms its way off a precipice. Shedding heat in its headlong rush, it is arrested in motion as its temperature again drops below freezing. Death hangs pendulously.

Look up at the sculptural ice forms taking shape around you, the gelid spikes stretching like stalactites down from the corners of buildings or even from the ceiling of subway station tunnels. Gravity and weather are the co-authors of a delicate and dangerous art form. Carefully choreograph your dance of avoidance. Marvel at the shapes, but beware: there could be an icicle dangling like a sword of Damocles somewhere above.

People who wanted to walk across the Brooklyn Bridge yesterday morning were not allowed to do so. Some of them fumed and talked about the rights of American citizens, but the bridge policemen were unbending. ... They pointed to the cables, and men and women who weren't shortsighted saw that on the big steel ropes hung sparkling icicles of all sizes. (2 Jan 1887)
Warmth Brings Joy To the Bronx Zoo, Icicle Is Not Insane: The mystery of Icicle, the latest addition to the bear colony was explained yesterday, much to the satisfaction of ... zoo officials. ... Yesterday a letter came from one of the trappers in Alaska who had sent Icicle here. It told of how the bear, while he was in the custody of the trappers had been taught to dance and to go through a weird evolution on his hind legs. “Don't be uneasy if the bear acts a little strange at times,” the letter ran. “He was taught to do so.” (22 Feb 1909)
As the temperature rose from its midnight low of 35, pieces of ice, some weighing between five and ten pounds, began to fall from high buildings. ... During the noon lunch hour, one large piece of ice crashed through the plate glass window of a cafeteria at Lexington Avenue and Forty-third Street, but none of the patrons was injured. (18 Jan, 1941) 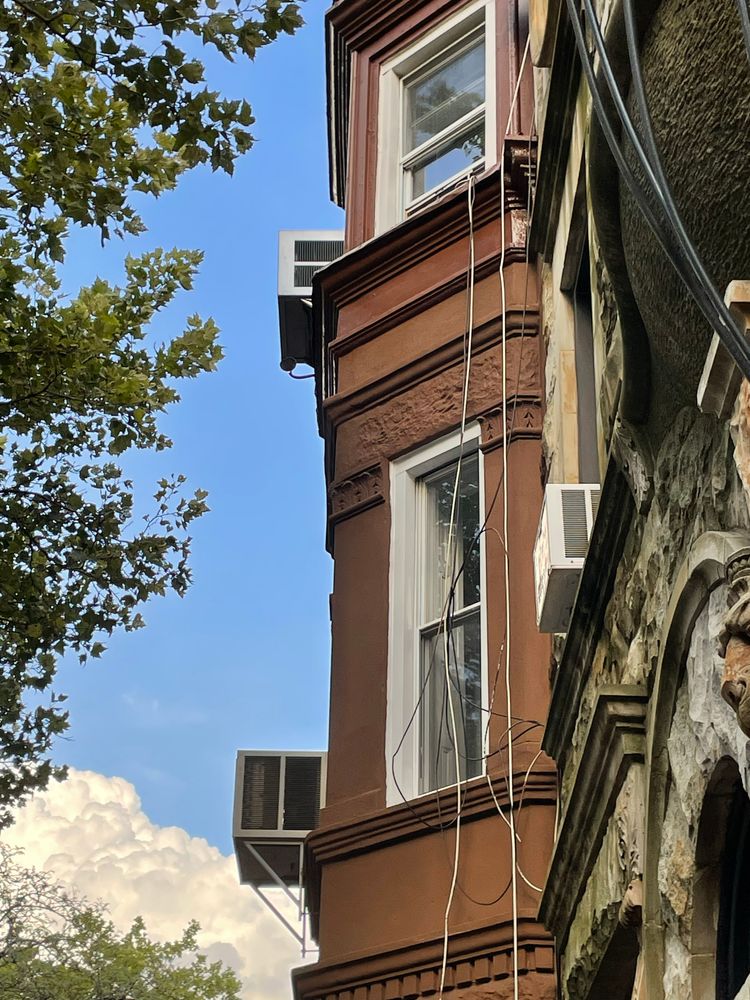 A Brigade of Precarious ACs Plays Its Droning Song

The heartbeat of the city is the steady drip-drip drip-drip of air conditioners.
Aug 10, 2022
3 min read
Jul
27 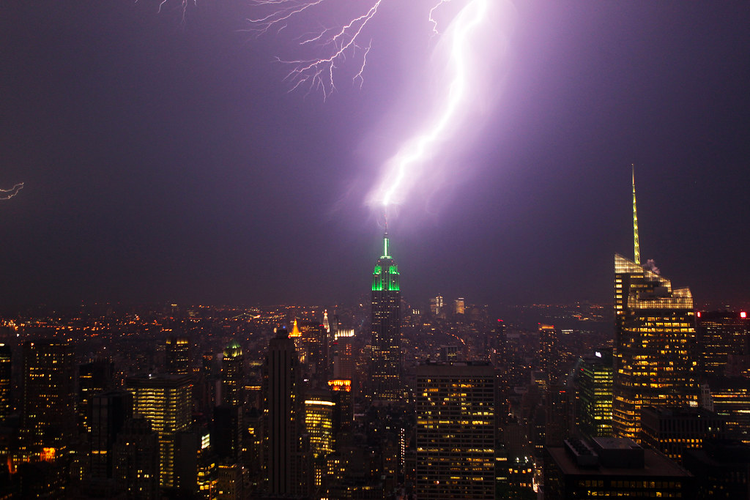